In 1986 and 1987 Marc Newson designed his first watches. The story says that he even assembled by hands the first Large Pod watch, an aluminum watch equipped of discs to show the time. Very large and supposed to be worn on the shirt or clothes (60 mm) they were produced in small quantities. Lately one was sold 22 000 USD (hammer price).

In 1987 the 39mm Small Pod watch was produced and we had the chance to be able to buy / trade one. The watch was in Chicago and was the payment of a photographer work. Merely never worn, the watch (steel and quartz movement) seems to have already some strong DNA of the forecoming Ikepods 10 years later.

Pod was the first brand before the Ikepod. In 1994 the Seaslug and even the Hemipode later were branded POD. To our knowledge this is only after that they were Ikepod.

The watch here shows some patina, defaults and some great elements of style. The watch looks like an UFO and the lugs are just under the case, like an attempt of what will become a signature: no lugs, integrated silicone, or steel strap. 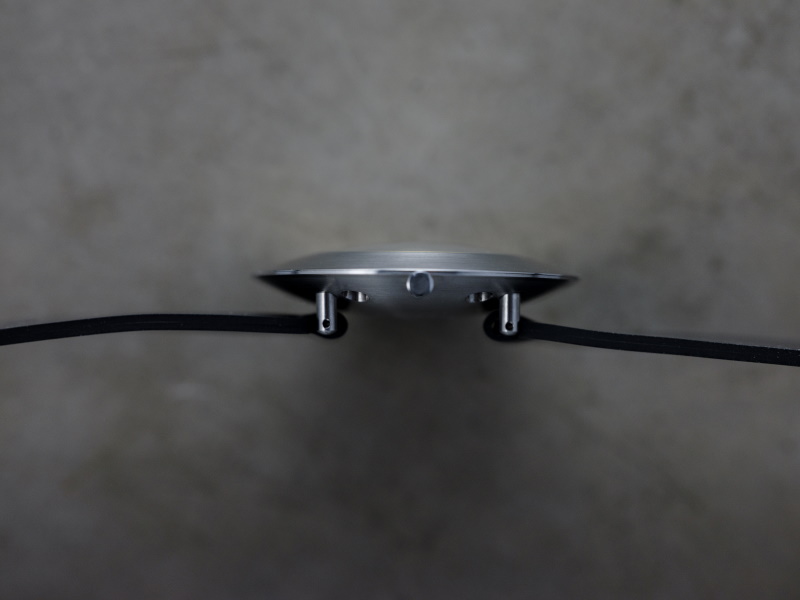 We have two hands for this second POD and also the pin to close the strap who will become many years later the real identity marker of Ikepod and later the one of the most sold connected watch in the world. 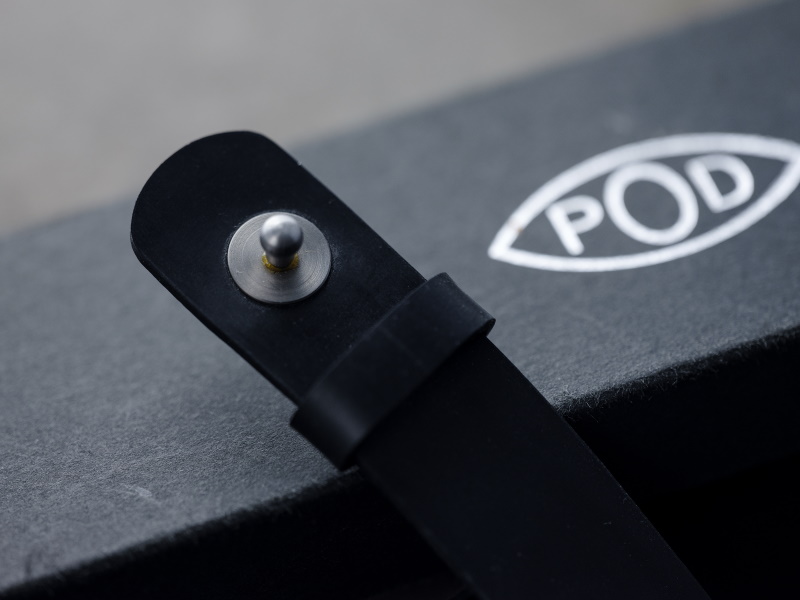 To be honest this is difficult to wear the watch. As far ergonomic are the Ikepod that this POD is not really. After a while the watch is turning on your wrist. For us this is more a test / proof of concept watch. Not that we disrespect the work but that this is really exploring new territories, designing something different with a strong personality. A real POD, a capsule collection to show the future.

We are so happy to have now this piece in our e-museum and with us. This POD is part of Ikepod story.