By the end of the nineties, many tech moguls, architects and designers wore an Ikepod. Historically, Ikepod owners always had a taste for the different and the disruptive. Today, with Kanye wearing Ikepod we see contemporary innovators and sharp design connoisseurs include A-list celebrities. It was a delight for us to discover Mr West with one of our very own solid gold designs on the 2020 April issue of GQ. The forward thinking entrepreneur and artist posed in his Wyoming ranch with a gold Ikepod on his wrist, whether it was a Grande Date and not a Hemipode Chrono was much debated by the Instagram experts. Either way, we were also proud to count in the Ikepod club Steve Smith, so called godfather of Dad Shoes and current artistic director of Yeezy.

The Ikepod owners club has evolved since the nineties, at the time, Ikepod watches belonged to the list of must-haves for design connoisseurs. There was an Ikepod for all types of people. Gen1 were adored by the fashion crowd and watch lovers who wanted something different. Gen2 catered to billionaires and celebrities as the previous owner (2008-2017) was one himself.
In 2020, Kanye wearing Ikepod makes complete sense!

Not so long ago, Ikepod was mentioned by design guru Tony Fadell in an episode of Hodinkee’s “Talking Watches” series. A true eye for different aesthetics, he explained how as a design object, the Ikepod had a UFO look that instantly drew him in a design store, not a watch or a jewellery store nonetheless. This watch, the Ikepod, made him start paying more attention and get curious about watch design. Affected by the aesthetics to the mechanics, Fadell instantly appreciated the quality and the feel of the Ikepod watch, something that is different from the norm.

It fills us with pride to see Kanye’s Ikepod watch on show as a testimony to design appreciation, one that is just as singular as Yeezy’s creations. 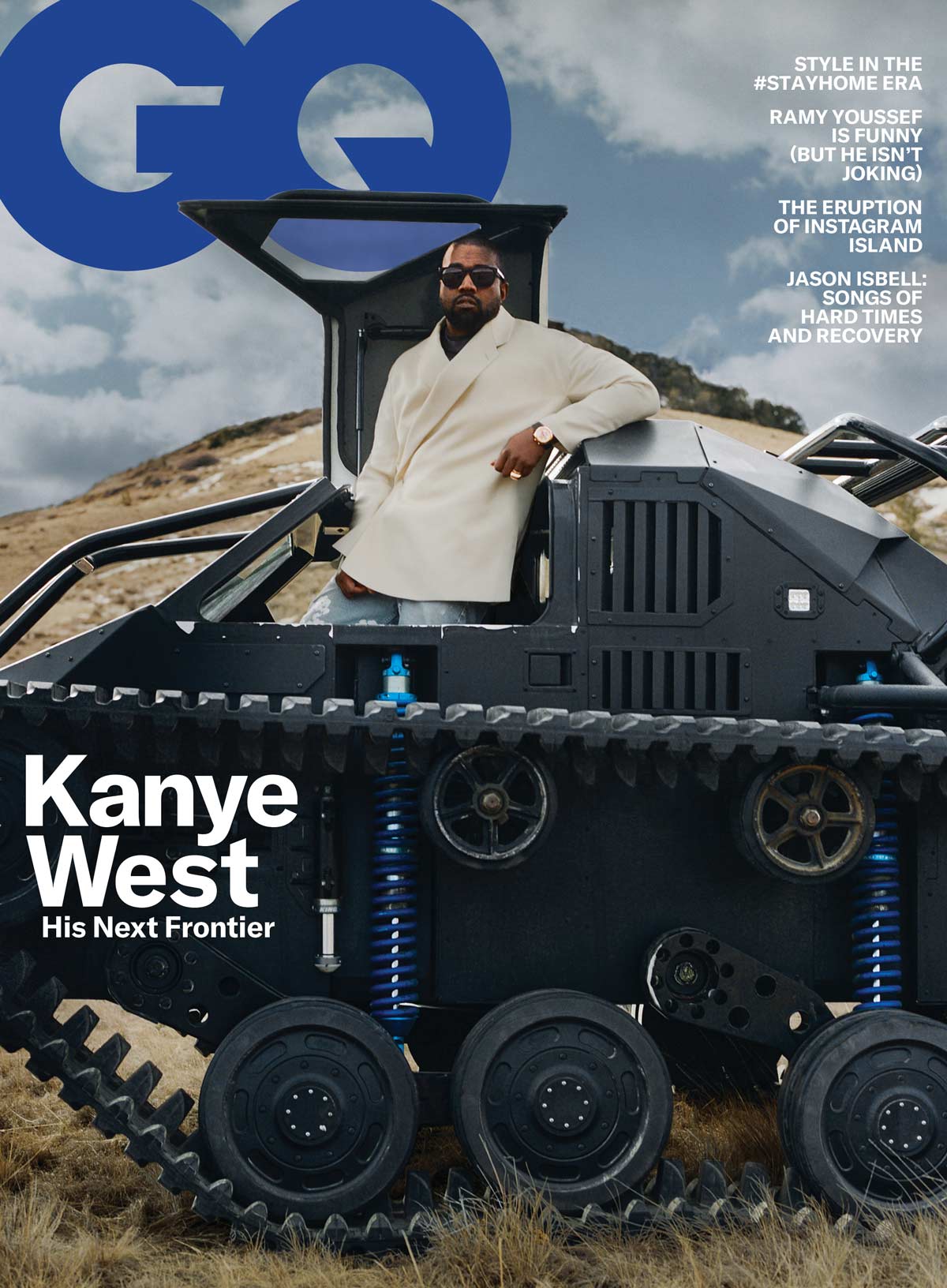